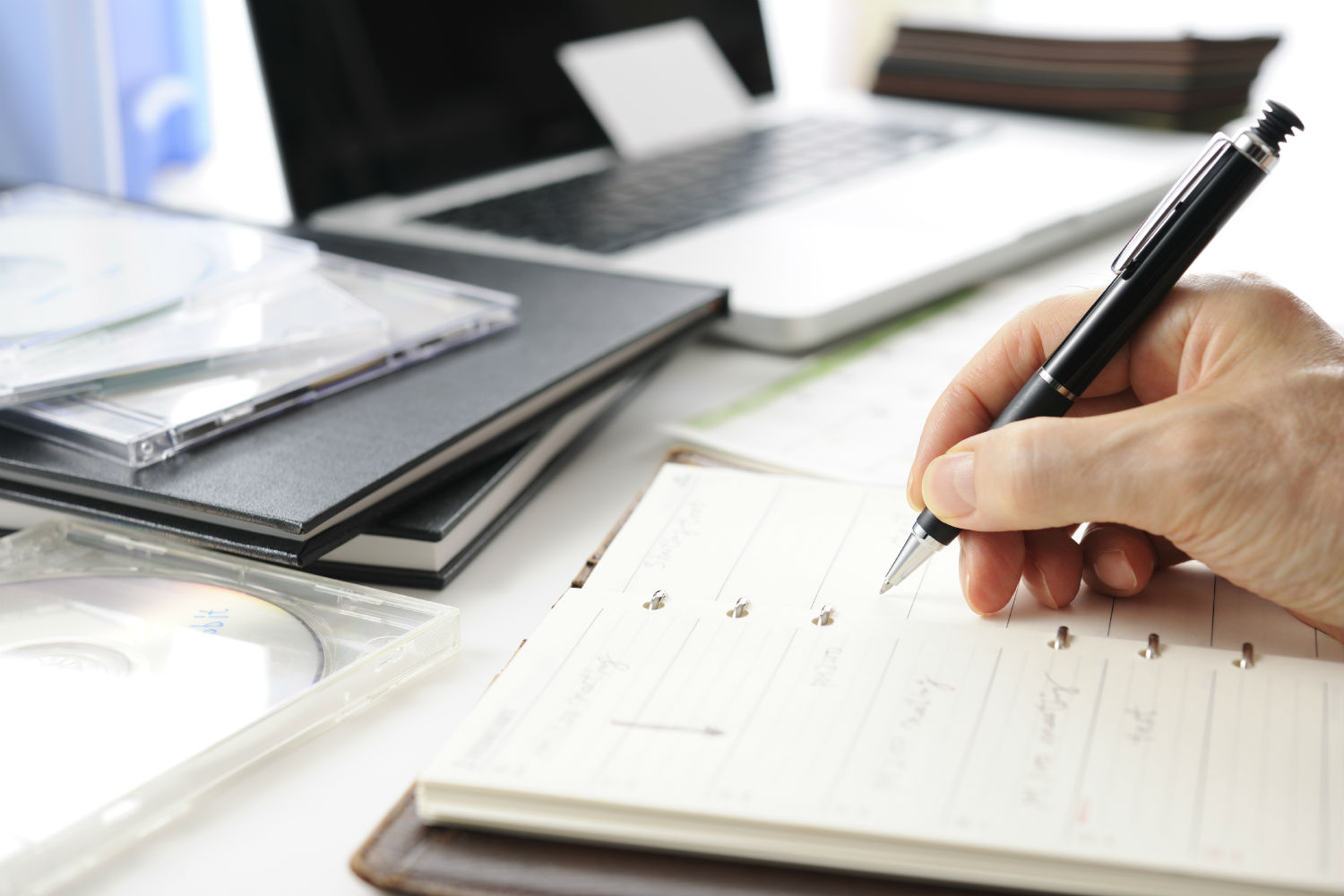 Published on January 2, 2015. Now It Counts. The Destination for Americans 50+. (original article may be viewed here)

New Year’s Retirement Advice: The 5 Things Not To Do

When it comes to New Year’s retirement advice, these are valuable things not to do.

Here’s a twist on New Year’s retirement advice: Here are the five things not to do.

I don’t know what it is about the end of the year, but it makes us all reflect on our lives and make resolutions and vow to get the most out of the following year.

I think that’s especially true for those of us over 50 who are planning for retirement and trying to take steps to be ready.

There’s so much advice out there, and it can be overwhelming. Do this and do that. And don’t do this.

What should we follow that will make a difference. There’s so many lists out there, but there a lot of good advice that doesn’t necessarily make a list either.

Retirement coaches and retirement planners that I speak with say procrastination is one of the biggest obstacles we face at this stage in our life and we can’t keep putting off what we need to do whether it’s taking care of our health or financial planning.

Not only is procrastination a concern, but the last thing we want to do is become bored and get complacent. We tend not to do things for ourselves that are healthy if we’re bored, says Joanne Waldman, director of training for Retirement Options and owner of New Perspective Coaching based in St. Louis.

“Don’t get complacent,” says Gerriann Fagan, founder of the Alabama-based The Prism Group. “All of a sudden I’m 51, and I had my first colonoscopy. When did that happen? Focus on it and get ready for the future. It can creep up on you. People think about aging. Oh my gosh. I’m 50, or I’m 60, or I’m 70 and I’m so old. We’re aging every day. We started aging in our thirties. Think about the future. It’s not like you wake up and all of a sudden I’m at 60.”

Waldman says a lot of people aren’t very optimistic as they age, especially when it comes to their career. She says she sees so many clients who have never done what they wanted to do in their life, and it’s a shame.

“When they started out, their parents said you can’t do this or somebody said you can’t do this or their belief system was so strong that they felt ‘I am not good enough to do this.’ They have avoided doing what they really wanted to do and when they come see me, they say this is my last chance. I want people to figure out who they are and what they love and what their gifts are. I want people to focus on what they were designed to so they can feel fulfilled.”

One way to do that is to learn something new, Waldman says. It’s important we keep growing and learning and she described that there are “many neat programs for retirees.” Universities even offer reduced tuition for boomers and retirees, she says.

“I believe we have to get involved in life-long learning,” Waldman says.

Part of that importance of optimism also relates to avoid keeping grudges and being a more forgiving person. If not, it can eat you up the rest of your life, she says. Make a pledge to change that attitude.

“I know too many people who keep those feelings around for so long, and it’s corrosive,” Waldman says.

Fagan says negativity must be replaced with fulfillment. Retirement, for one, doesn’t equal money as some people think, she says. People must focus on satisfaction for their whole lives. Work, even if it’s unpaid in retirement, can be fulfilling.

“What’s going to get you up in the morning,” Fagan says. “People with a lot of money, and people with little money can be happy in retirement.”

– By Buck Wargo for Now It Counts.