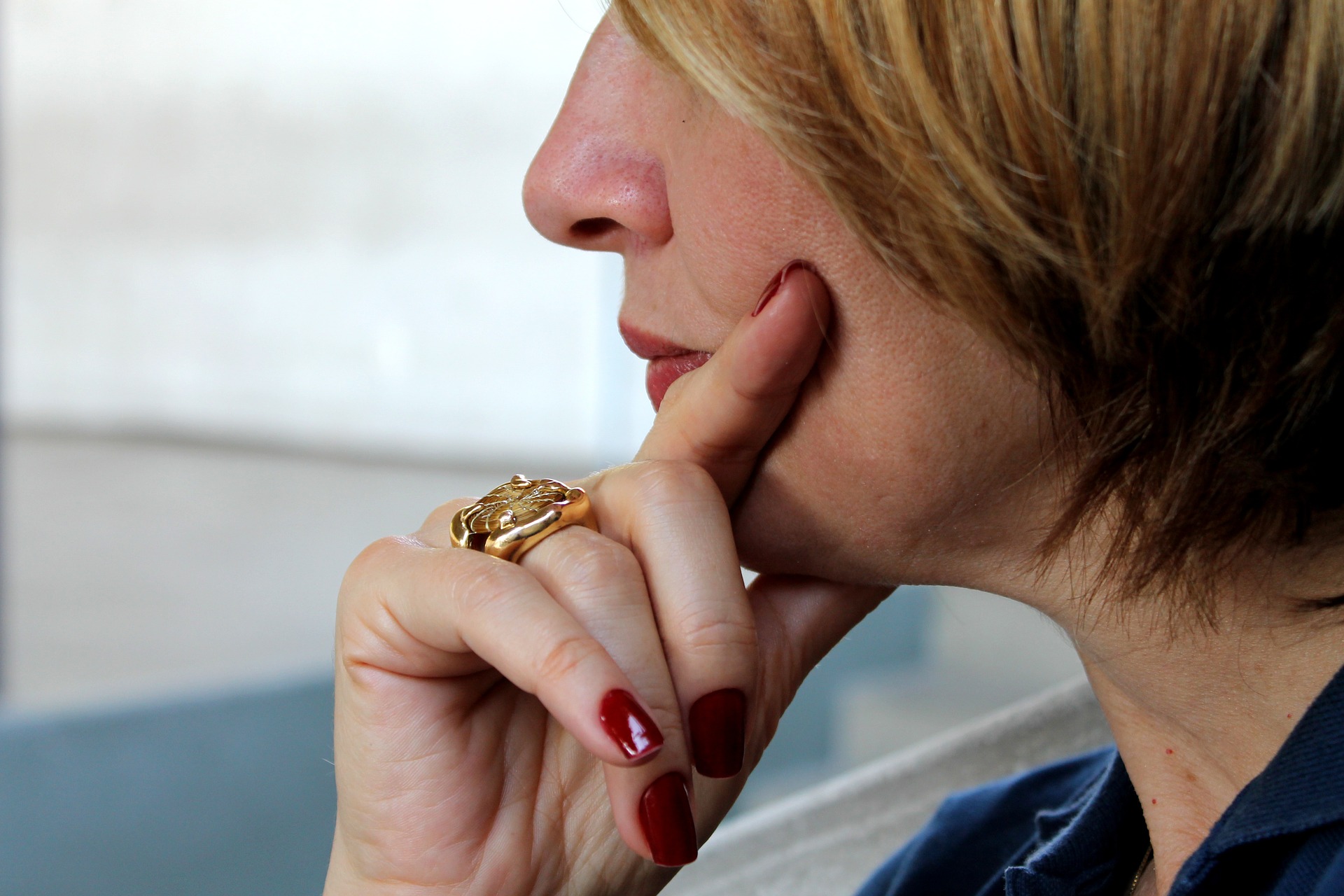 Published on January 15, 2015. Now It Counts. The Destination for Americans 50+. (original article may be viewed here).

Women In Retirement Must Be Creative, Financial Planners Insist In Urgent Manner

Women in retirement (or close to retirement) have to take control over the situation – and fast.

When it comes to women in retirement, Melody Juge and other financial planners are worried and urge women to be creative.

Juge, founder and managing director of Life Income Management, which is based in North Carolina and South Carolina, says female baby boomers in their 50s and 60s are facing some obstacles, particularly those who are single.

“Single women have less money because with this boomer generation, there was a high percentage of divorce,” Juge says. “For the most part, women have had to take care of their children and if there are issues with children or parents, the women is the one who stays home.”

Consequently, this affects their Social Security contributions and growth of investment portfolio. In corporate American during their work life time, it affected them because they missed out on promotions and opportunities, and none of that takes into account that women earn 20 percent to 30 percent less than men, Juge says.

“For this demographic over 50, it’s different for them than for men,” Juge says. “Generally, what I find as well is that women who are 60 and older don’t have the exposure to investments and financial information that younger women do.”

Juge says it’s not easy to say but it’s true that women who remained married on in a better financial position when it comes to their retirement. It’s not unusual for many women to share a common fear known as the bag lady syndrome in which they’re terrified that they’re going to reach a point in their life where they’re not going to have anything or they’re going to run out of money. It applies to men as well, but it’s especially true for women, she says.

“It’s a generational thing that even though they did work, they had babies and when it came time to taking care of children, it’s women who took a leave of absence. She’s the one who missed out on promotions and when the kids were sick, she had to take days off. It was the women that picked them up and took them home and got docked. If her parents got sick and had life-threatening illnesses, it was usually the women who stayed home and took care of her parents.” It’s like acid eating away a pile of money. All of those things added together can make a difference between hundreds of dollars a month in your planning for Social Security. Every dollar counts.”

Juge says that if a women is alone, the first step is to do calculations for her basic lifestyle — monthly requirements for living expenses before doing the lifestyle budget for living expenses. They need to make sure they have a strong emergency fund to take care of issues with the home such as the need for a new water heater or roof or for car repairs or buying a new car.

That leaves the next stage for lifestyle cost planning for optional expenses like getting your nails down, going to the theater and mini vacations, Juge says.

“You have to make sure you’re spending your money appropriately so you won’t be destitute at 79 because you didn’t plan properly,” Juge says. “We have to handle the nuts and bolts of finance, and that requires a lot of preparation, concentration and planning for the allocation. That way you can go have a good time and enjoy this time of life.”

For women and how they’re different than men when it comes to retirement, the starting point is that women tend to live longer, says Joanne Waldman, director of training for Retirement Options and owner of New Perspective Coaching, a retirement coach based in Missouri. That have to make different preparations for their life and lifestyle, she says.

“My aunt retired at 65 and she died at 104. That’s a lot of years in retirement. Particularly women, we’re going to be spending more time in retirement,” Waldman says.

What women do better than men in retirement is finding connectedness, and that’s important because women are going to be single for a longer period of time than men. Those relationships are important for our health, she says.

What women need to do better than they do now is figuring out how to take care of themselves, Waldman says.

They’re typically the caregivers for everybody else,” Waldman says. “I met someone in her 60s who’s going back to school now because she spent so much time taking care of her parents that she hadn’t been able to take care of herself. When we get involved in any type of caregiving, we have to think about what our boundaries and how do we take of ourselves as well and give ourselves permission to take care of ourselves. It’s really important.”

Leisure is an important part of retirement, and women are better than that than men, Waldman says. Men may play golf and play it a lot, but that doesn’t meet the definition of leisure, she says. It’s defined as a diversion.

“I find that working with executives and entrepreneurs that they don’t take care of themselves that way either,” Waldman says. “I think it’s easier for women. A successful retirement has a leisure component.”

Leisure is only one component and approach is vital for a successful retirement, Waldman says. It must have meaning and purpose, and many women do a better job of identifying that than men in retirement.

That meaning and purpose could include volunteering, travel or spending time with family and friends.

Women can overcome their circumstances if they want they type of retirement they desire, Waldman says.

Waldman recalled a new story in which two women, one who was divorced and the other widowed, who pooled their resources to have their retirement dream.

“I had a client who in college lived in a communal setting and so in retirement she wanted to recreate that in a Golden Girls kind of way, except for it being less dysfunctional,” Waldman says. “There are options women can create if they think out of the box that would be very compelling in their retirement.”

– By Buck Wargo  for Now It Counts.