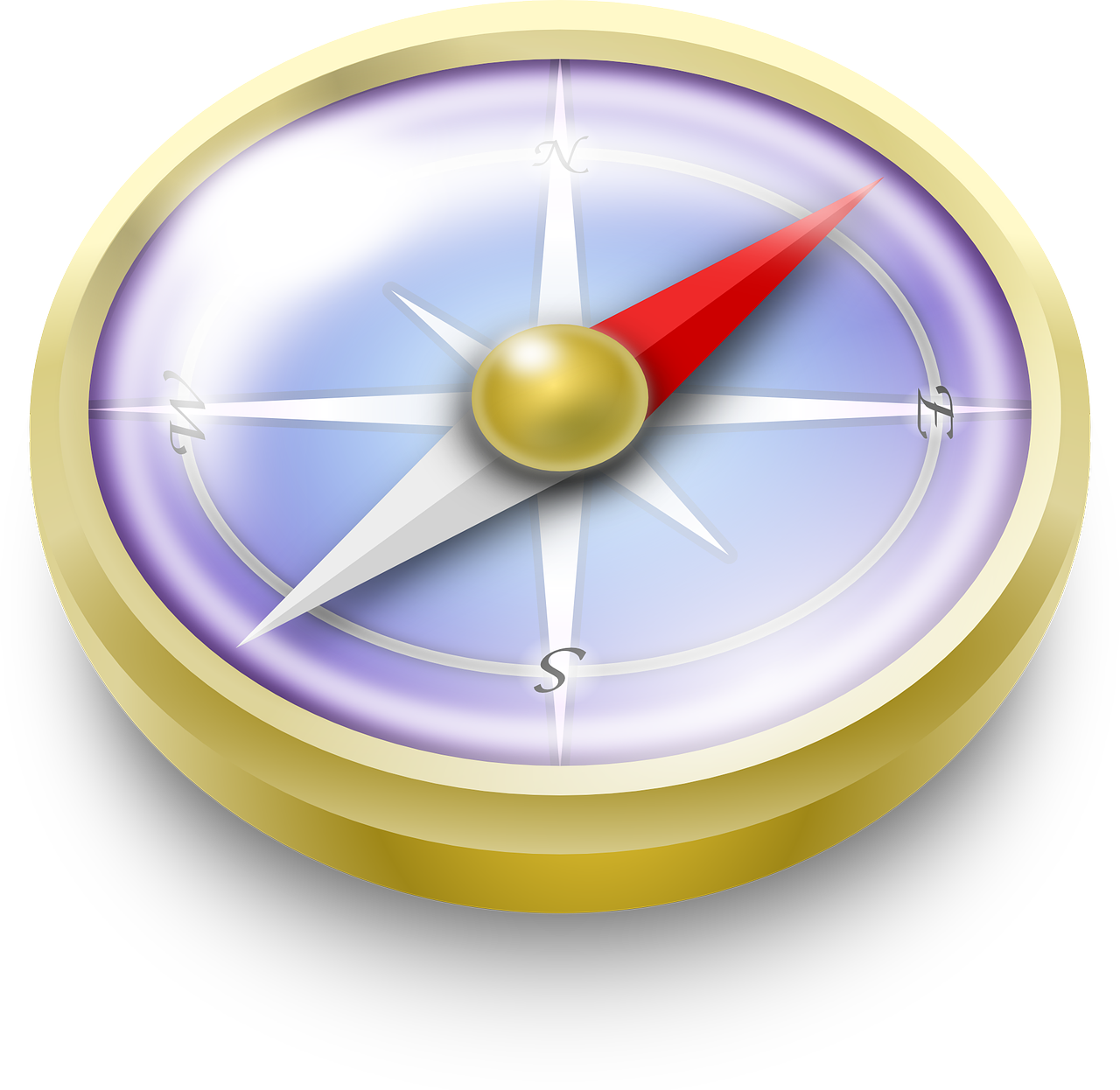 Published on March 10, 2015. The Dallas Morning News. (original article may be viewed here).

We’ve all heard of life coaches and career coaches, but retirement coaches?

As baby boomers finish out their careers, many are finding that their once well-planned lives now lack direction, with perhaps decades of newfound free time ahead. Some are banking on advice from retirement coaches.

In 2014, the average age for retirement in the U.S. was 62, according to a Gallup Poll. With life expectancy in the U.S. at 84.3 years for men and 86.6 years for women, according to a Social Security Administration report, that means the last quarter of many Americans’ lives is a big unknown. We spend more time planning a two-week vacation than we do our retirement, research shows.

“We hear about financial planning for retirement, but we don’t hear about the other aspects, like what do you actually do in retirement,” says Jan Dice, a licensed professional counselor and career-retirement coach from Far North Dallas. “How do you find meaning without a paycheck attached to it?”

“Baby boomers were the first generation to go from the questions of ‘Where did you grow up and who’s your family?’ to ‘What do you do and where do you work?’ So the identity totally shifted. And when the identity shifted, that’s when we became our job,” says Venne, who self-published the 2005 book, Your Next 25 Years: Seven Ways to Enhance Your Retirement Transition and Lifestyle Plans.

Very few contemplate how they will fill the void once that job is gone. Venne says working with multimillionaire senior-level executives who had sizable severance packages was an eye-opening experience. Though the executives had financial security and good health, Venne was surprised to find they had no strategies for what to do in retirement.

“It’s the identity, it’s the transition, it’s no longer being in charge and having a purpose in your life,” says Venne, who has noticed more clients seeking help finding post-retirement niches as the economy has improved.

“There definitely seems to be a growing awareness and demand for retirement coaching at the moment,” says Rosalie Hoffmann, director of operations at Retirement Options, a North Carolina online retirement-assessment firm that certifies coaches. “We are seeing an increase in coaches inquiring about our certification program and enrolling.”

If it weren’t for some direction from retirement coaches, these three Dallas-area retirees — all at different places in their retirement journeys — say they would still be looking for self-fulfillment and purpose.

After 42 years in human resources, Julian Yates of Farmers Branch is just seven monthsinto his retirement and is settling in after an extended trip to the United Kingdom, where he grew up. John Darrouzet of Plano took an early severance package 20 years ago after working 23 years as an attorney and reinvented himself as a Hollywood screenwriter. Sally Hartwig of North Dallas left retirement after 10 years to pursue a second master’s degree.

“They can read us better than we can read ourselves in terms of what makes us happy. Many people retire only to find out what they should have been doing all their lives,” says Darrouzet, who received guidance from Venne.

She encouraged him to continue taking writing classes at Collin College and urged him to follow his passion for movies and screenwriting. Darrouzet’s screenplay The Contract,which starred John Cusack and Morgan Freeman, turned into a major movie deal.

Dice and Venne say counseling backgrounds allow them to steer clients into retirement — one of the most difficult transitions in life.

“They’re really at loose ends. There’s a lot of depression in retirement,” Dice says. “That’s where the blend between career coaching and my professional license really is important because of all the emotional issues people deal with.”

Dice and Venne use a multistep process that includes assessments such as Personal Directions, Strength Finder 2.0, Myers-Briggs and Strong Inventories to narrow down possibilities. Those assessments identify personality traits, strengths, weaknesses, personal goals and more. The coaches also focus on what values, interests and skills clients have and what motivates them, taking into account factors including personal, family, community, social, spiritual and work (paid or volunteer). The coaches then evaluate possible options and create a plan.

Retirees may dream of days of golfing, traveling, fixing things around the house and spending time with grandchildren, Venne says, but after a while some become bored and need to find a larger purpose.

Sally Hartwig took that route but found she needed more. She had been retired for 10years after a five-year stint as a secretary in the West Wing of the White House during the Nixon administration, followed by earning an MBA and working in the business world for 30 years.

“I was looking for something more satisfying. I wanted to use time well and not just play through it,” says Hartwig, 72. She began by taking a hard look at the books she read.

About that time, she met Dice through social circles and they discussed life after dynamic careers.

Hartwig is now pursuing a master’s in theological studies in the Perkins School of Theology at Southern Methodist University. She credits Dice for getting her there, including using a personal assessment wheel to help guide her, plus the books she gravitated to at Barnes & Noble, which steered her toward spirituality.

“I think it’s a very organic relationship if you have a good coach,” she says. “She’s picking up on clues, and as she’s suggesting things, you’re further refining your own thinking about it. It’s like talking to a very good friend.”

Though Hartwig doesn’t have any career plans beyond getting a master’s degree, she is enjoying the journey as she attends inspiring lectures and spends her days with a community she otherwise wouldn’t have met.

“Some people come to me for retirement and end up realizing what they want is another job,” Venne says.

Darrouzet was one of those clients. He retired and found a second career pursuing his passion: writing.

“Retiring is not easy,” says Darrouzet, 68, of Plano. “I’ve been at it for the last eight years, and I’ve been able to use the writing. That’s been very helpful.”

Yates says he started “getting in the swing of things” by working with Venne nine months before retiring in August at age 65.

By filling out some questionnaires, he discovered that he would miss the social interaction at work and being an expert in his field. Now he’s figuring out how to fill that vacuum.

“Work is everything to some people. It never was for me. I worked to live rather than lived to work,” Yates says. “I feel like my attitude is going to help me in that respect.”

He’s taken up photography and drawing and plays golf. He is mulling over doing consulting work down the road.

“The strangest thing is that you keep checking your emails and there aren’t any,” he says.

What to look for in a coach

– By Kathleen Green for The Dallas Morning News.