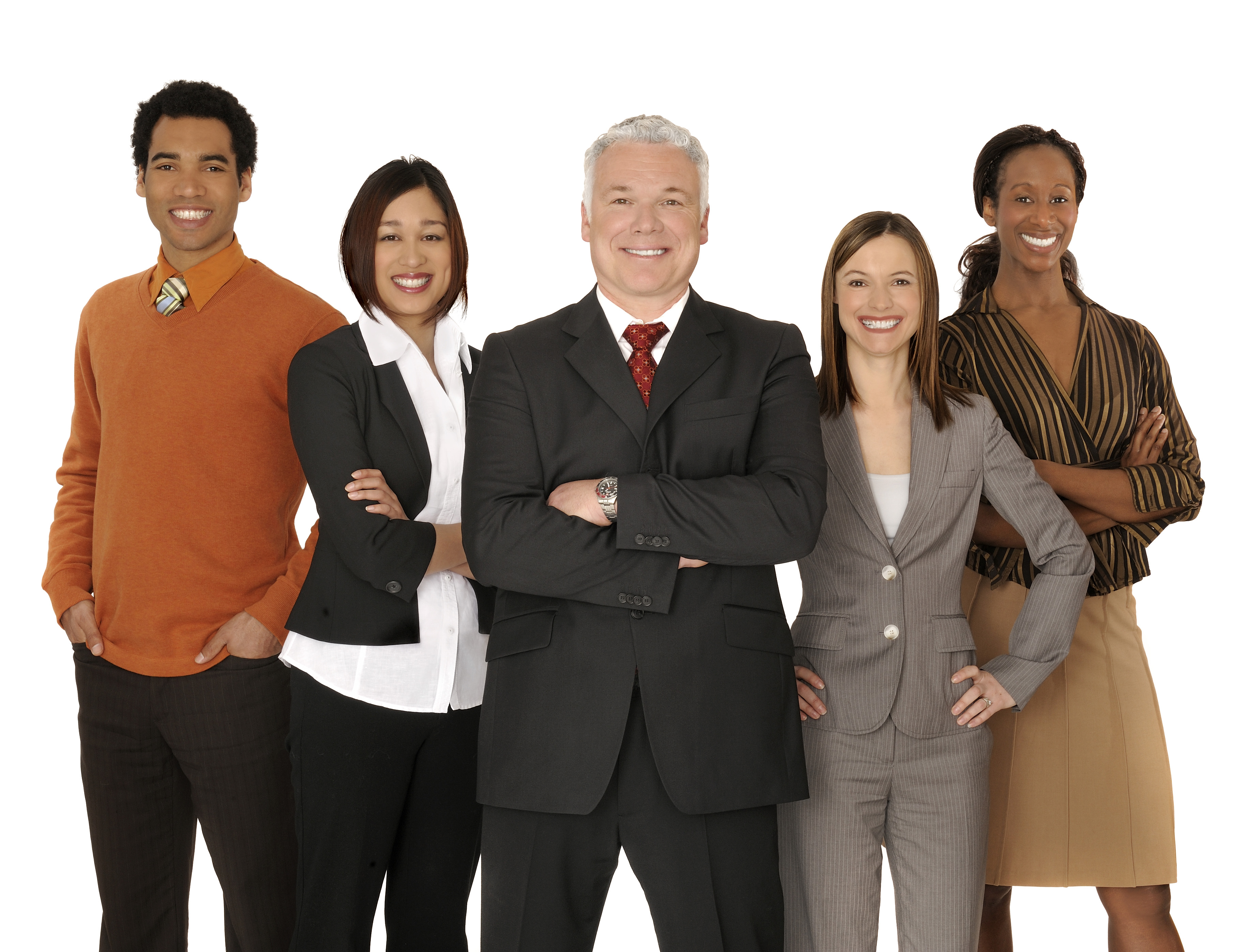 The face of retirement for today’s workers differs sharply by generation, a nationwide survey recently revealed.

Earlier this year, Harris Poll conducted the 15th Annual Transamerica Retirement Survey – one of the largest and longest-running surveys of its kind. Results showed that three generations of workers have three very different outlooks for retirement.

“Times are changing so rapidly that the retirements of baby boomers, Generation X and millennials will not only be a radical departure from their parents’ generations but from each other as well,” said Catherine Collinson, TCRS president.

Baby boomers – those born between 1946 and 1964 – reported an estimated median retirement savings of $127,000, which in many cases is not enough to fund retirement needs.

To see the complete survey results and for additional information, visit transamericacenter.org.